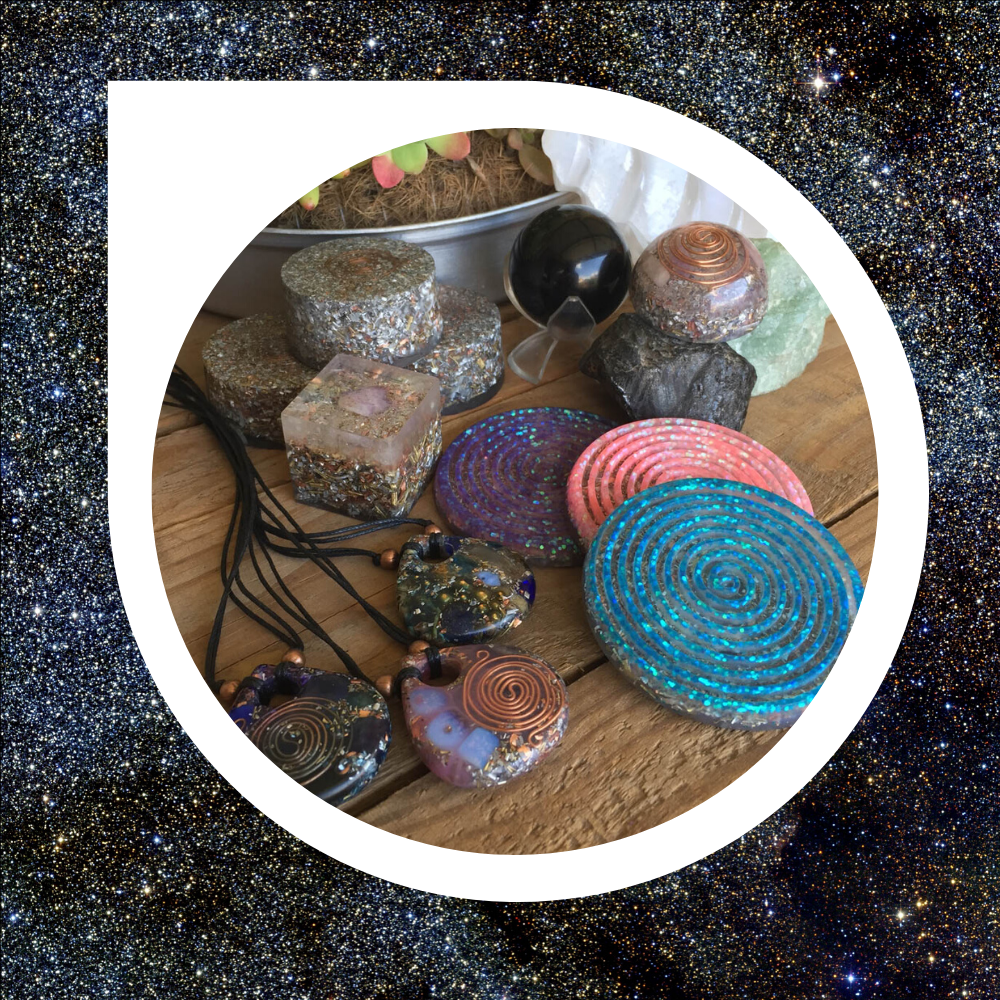 What is Orgonite? A Brief History

What is Orgonite? A Brief History

Orgonite is a man-made metaphysical substance that is crafted from resin, metal shavings, and quartz. It is said to balance bio-energy, or a subtle life energy connecting and emitted by all living things.

This energy is also referred to as ‘prana’, ‘orgone’,’chi’, Ether or indeed the Aura.

Although initially discovered by Dr. Wilhelm Reich’s research In the 1930s and 1940s, which was confiscated by the United States Federal Drug Administration, further work by Don and Carol Croft as well as James De Meo has solidified the science of Orgonite.

Reich figured how to accumulate this “orgone” energy into a large box that people could sit in. He figured out that layering organic and inorganic materials would accumulate Orgone. Reich did this by layering fiberglass and steel wool.

He Classified Orgone in two ways: Positive Orgone Energy (POR) and Deadly Orgone Energy Or (DOR) although OR is also omnipresent.

This vital energy exists, in a natural way, under many different forms. It can be neutral (OR=orgone), positive (POR=positive orgone energy) or negative (DOR = deadly orgone energy). When positive, it enables living organisms to exist in a healthy state. Reich did a lot of research on the properties and behaviors of this energy. He built an orgone accumulator out of alternate layers of metal and organic material. He also observed that OR was able to neutralize nuclear radiation.

Please see this video for a more detailed description of Reich’s work.

Later in the early 90s, a curious German scientist by the name of Karlz Hans Welz was looking into Reich's work. Karlz came to the conclusion that there could be a more effective way to accumulate orgone energy.

What Karlz Found Out: Karlz Hans Welz found that casting metal dust in resin with a 50/50 ratio would have more power than Riech's large orgone accumulator boxes. Not only did this substance accumulate much more orgone energy, but it also took much less space. You could have an orgone accumulator that fits in the palm of your hand. Kalz Hans Welz was the first person ever to coin the term “Orgonite”. This is what he named this new substance. You can find more about Karlz here: http://www.welz.us/

Although Weltz credited with the naming Orgonite it was Don and Carol Croft that really brought Orgonite to the foreground.

Carol Croft is psychic intuitive and she found out that by putting a quartz crystal into the orgonite matrix, it would not only accumulate orgone, but it would also transmute DOR into POR. Their point of view that orgonite be gifted to the planet has seen similar movements appear across the world encompassing the idea that anyone can make orgoite for the betterment of our planet as a whole.

You can check out Don Crofts’ website here: http://www.ethericwarriors.com/

James DeMeo, PhD is Director of Research at the high-altitude Orgone Biophysical Research Laboratory near Ashland, Oregon, USA. He is a former university professor on subjects of Earth, Atmospheric and Environmental Sciences, with an emphasis upon desert climates, and investigations of Wilhelm Reich's theories and discoveries.

Here is a brief introduction from James De Meo himself as well as a lecture from him at the 2014 Conference on the Physics Chemistry and Biology of Water.

James has been researching Orgonite for more than 40 years, his credentials speak for themselves and the results of his extensive research can be found at http://www.orgonelab.org/.

African Goddess has been creating Orgonite for the last 2 years.

I was very excited to receive the beautiful Blue Orgonite Coaster and Tower Buster that I had ordered from African Goddess Creations.

My main concern has been around exposure to 5G radiation and other negative radiation that we are exposed to on a daily basis.

I bought the beautiful Orgonite Spiral Coasters in many different colors as they are practical and beautiful. Tersia made them with love and ensured they reached me on time when I needed it.

They are discreet, functional, unique and have the Orgonite built in them which adds positive energy to the already sparkling coasters.

I am the proud owner of the very 1st Orgonite piece ever created  by African Goddess Creations.  It has not been removed from around my neck since. It has made a significant difference in my life.

1. If I do not wear it, I. feel like I am going to be psychically attacked.

2. It assists with emotional / mental balance

3. Protects me from EMF’s

Among many other amazing beneficial properties, there are too many to mention.

African Goddess Creations prides itself in being authentic and only producing the best quality items.

I would highly recommend that you get in touch, so you to can have your very own Orgonite!

I first came across Orgonite in a FB advert,  I was intrigued. I like to try anything new (within reason) so I got hold of Tersia.

When i went to visit her, she explained more about it and how it worked so I got a few:

one for each of my many children, one for my mom at work because she won't wear jewelry of any kind, and she made bespoke ones for my husband and myself.

My children ask asked me why they needed it and what it does, I shrugged my shoulders and said, I dunno, let's see.

2 mornings later my 4yo said thank you so much for my necklace mommy, I'm sleeping so much better. This child would usually wake up 2-4 times a night screaming blue murder waking almost everyone up every night.

My 2 children that are pretty quiet became incredibly affectionate, my daughter I wanted it for initially said she also sleeping better and has been calmer.

My mom said she feeling great and is a lot less aggressive in general, especially while driving.

When my husband and I received ours we noticed how amazing we felt, there was so much positivity and we kept telling each other how great we felt, for no specific reason, we would just wake up feeling amazing.

We've all felt an increase in energy too. I haven't once had to ask any of them to keep them on. They all make sure they keep them on by themselves.

African Goddess creations is always on the look out for retail shops to stock our range of products, should you be interested in stocking any of our products please click here to contact us: 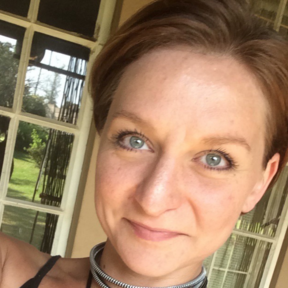 to those open and ready