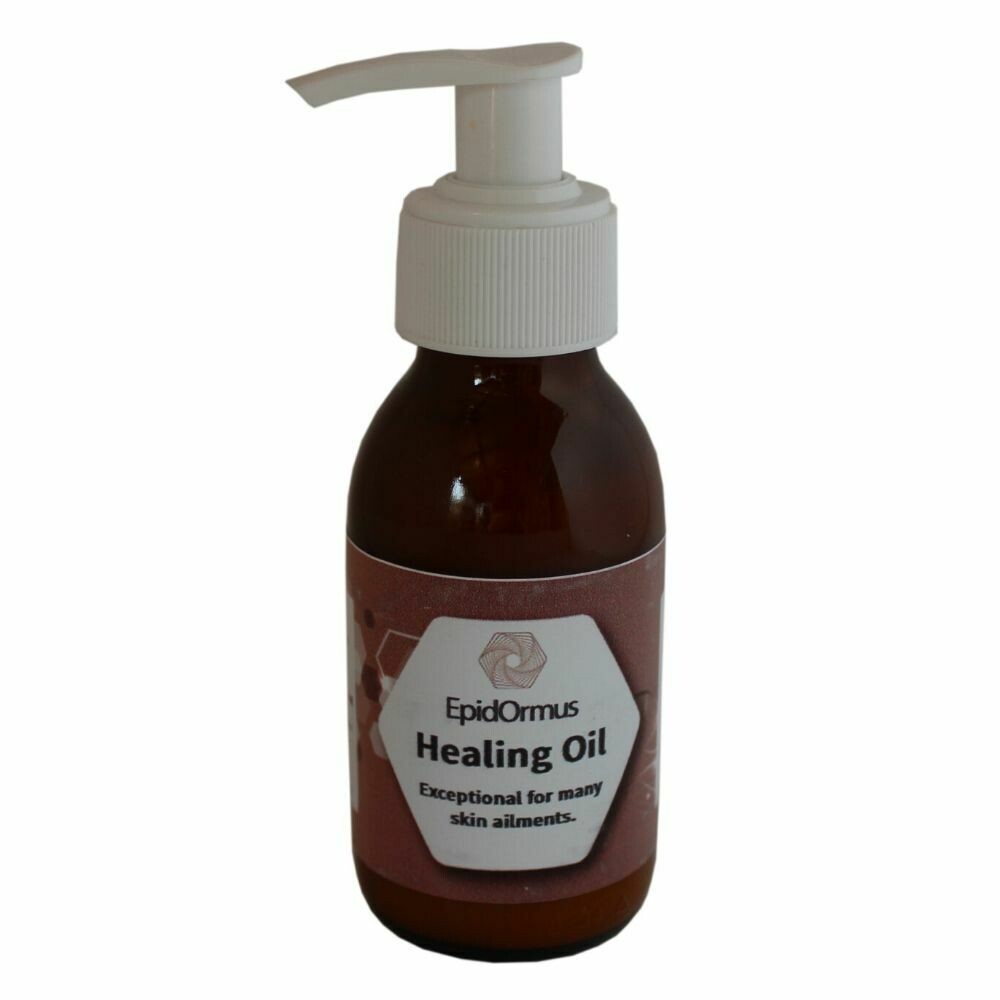 Astaxanthin, sourced from Hawaii, is a powerful, naturally occurring carotenoid pigment that is found in certain marine plants. Often called "the king of the carotenoids," Astaxanthin is recognized as being one of the most powerful antioxidants found in nature.It has been shown to help improve skin moisture levels, elasticity, and smoothness while reducing wrinkles, freckles, and spots.

Cold Pressed Hemp Seed Oil, which is full of elements that essentially act as food for your skin, leaving it nourished and healthy.

Here’s what that means as far as the look and feel of skin is concerned: It plumps tired, dry skin, provides-long lasting moisture, it balances oily skin as it does not clog pores, it has a calming action on the skin, It reduces the appearance of fine lines and wrinkles. 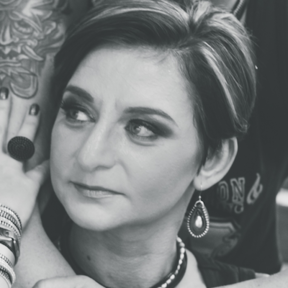